Green and attractive In de Bogaard

The transformation of Rijswijk’s In de Bogaard shopping centre is a step closer to reality. The city council’s approval from end of December of a master plan for the area has cleared the way for an ambitious redevelopment project. The plan will guide the shopping centre’s transformation into a green town centre. On behalf of the city of Rijswijk, we’ve worked with APPM Management Consultants and consultant Klaas de Boer (amongst others) over the past two years on the plan, which will turn the area into a pleasant place to live, work and spend time. 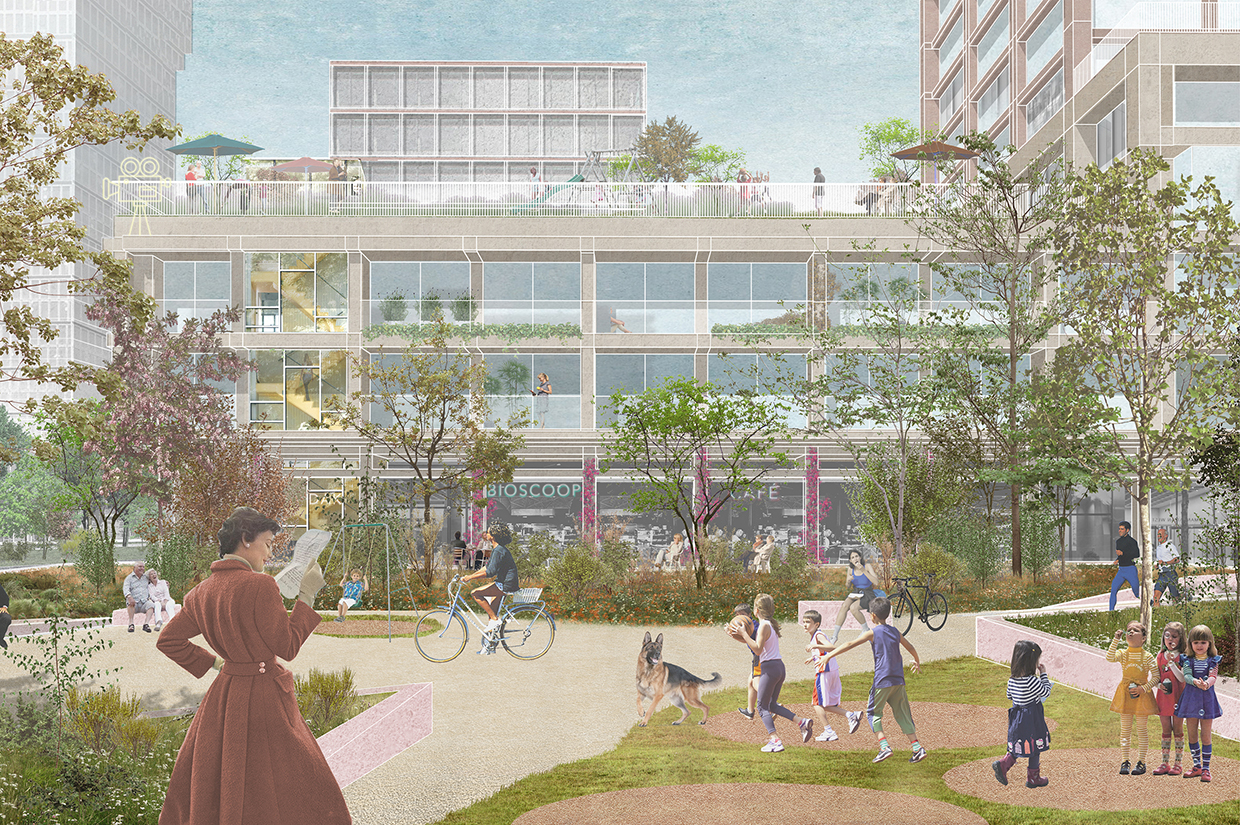 The once modern and busy In de Bogaard shopping centre has suffered from structural vacancy for some time. It isn’t currently an attractive place to be. But the site is full of potential. It’s extremely conveniently located for people in the city and surrounding region, and Rijswijk’s population is expected to grow in the coming years. The master plan provides a framework for a metamorphosis of this monofunctional island into an attractive, well-connected part of town – a green destination where old and new residents can meet, live and shop.

A plan to catalyse change

Transforming a significant amount of retail space, adding numerous housing units of different types, and making outdoor areas greener and more attractive will restore compactness and liveliness to the area. The changes will encourage lingering, connecting, and meeting. The plan also provides for more links with the surrounding neighbourhoods and a redesigned Prinses Beatrixlaan, which will fundamentally alter the character of the area. (article continues below the image)

The ambitious master plan is partly the result of ongoing conversations from the beginning with owners and developers about ways they could contribute to In de Bogaard’s transformation. A synergistic dialogue between public and private parties has led to the current plan. Various parties now wish to get to work converting the on-paper plans into concrete improvements. The city council’s approval means the next steps can be taken. A quality team has been appointed to advise the city on the detailed development of the plan. Han Dijk, a partner at PosadMaxwan who has worked intensively on the project, will chair the advisory team.

The approval of the In de Bogaard master plan is a major milestone for the city, says Arjen Stam, Rijswijk’s project manager for spatial development. “The master plan provides a solid foundation for comprehensively redeveloping the site into a lively, green town centre. We’ve worked extremely hard with our team of internal and external advisors, in which PosadMaxwan has played a prominent part, to create a realistic, ambitious plan that has the support of property owners, shopkeepers and residents. It’s a process we can be proud of and build on to realise this project.”

In de Bogaard’s transformation will begin with construction of a new Bogaardplein square, plans for which have been drawn up in parallel with the master plan. Work on this prelude to the area’s total redevelopment will commence in early 2020. Approval of the master plan means many other stages of work will follow in the coming years. Hence, the area will contribute significantly to Rijswijk’s sustainable growth. 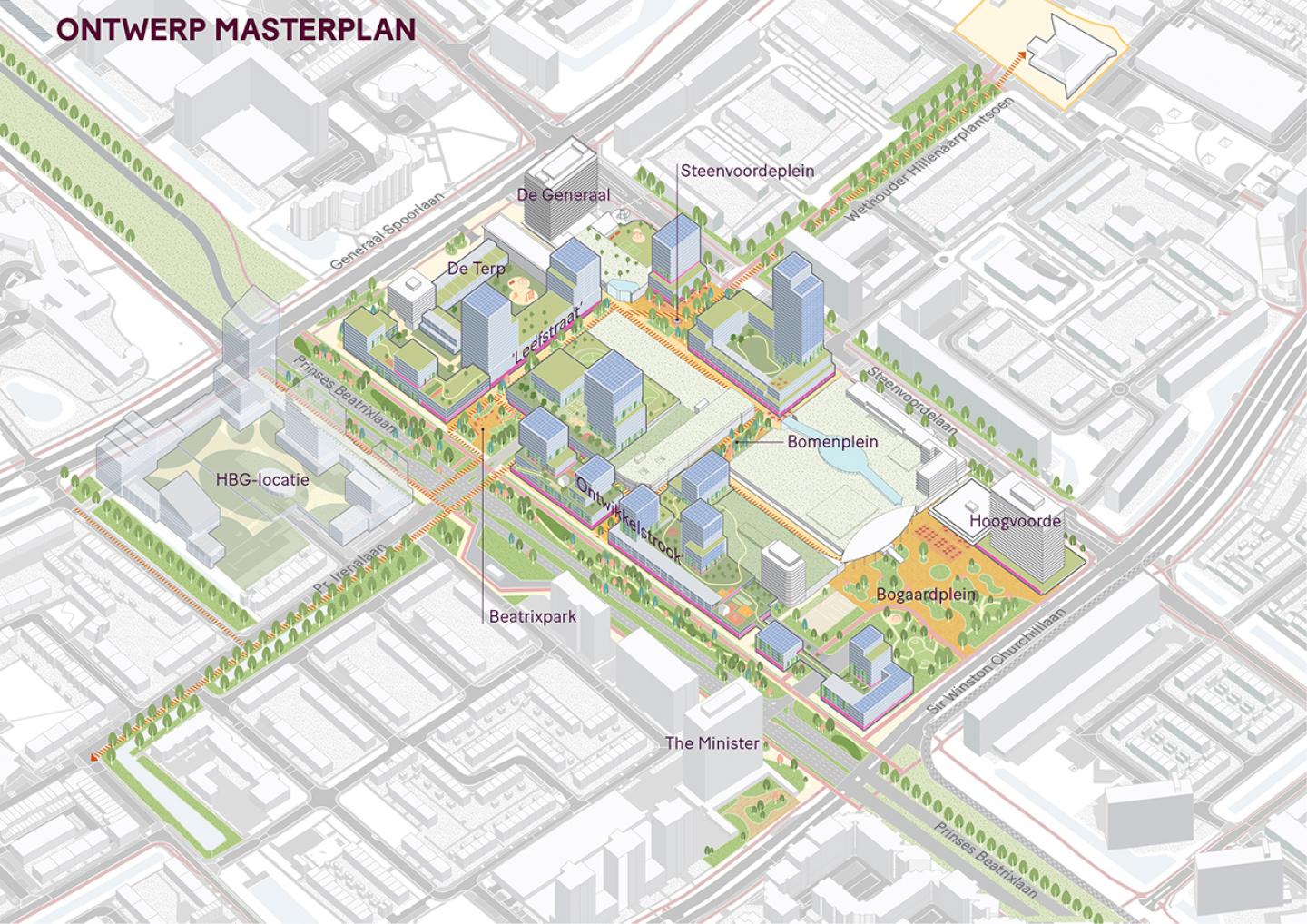 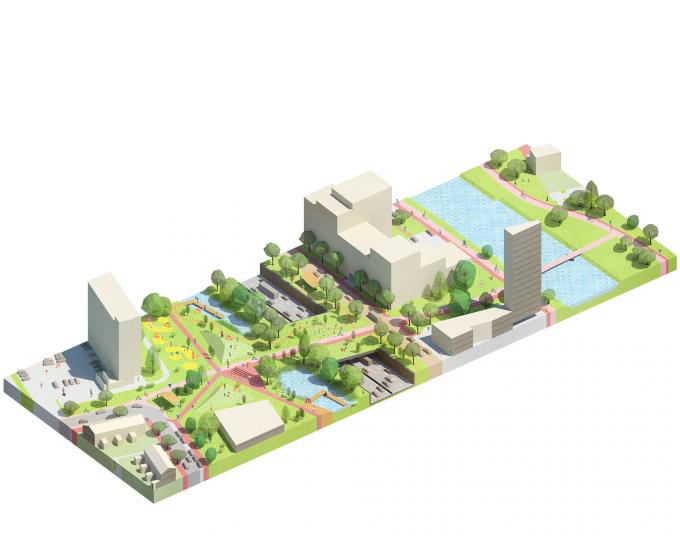 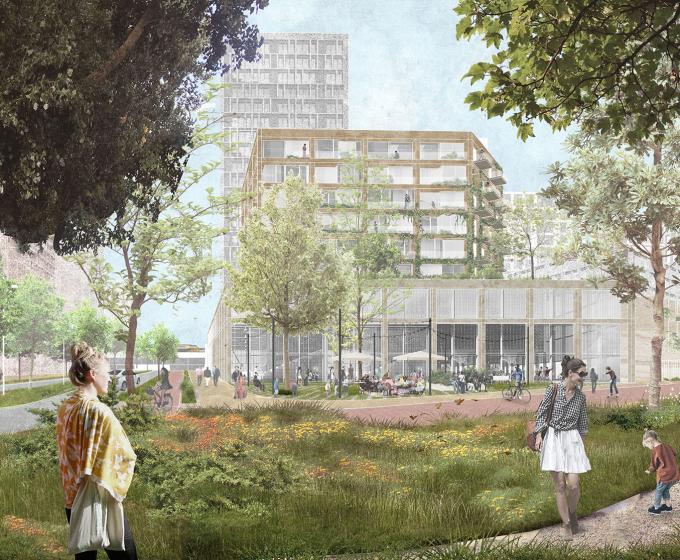 06-12-2019 An area vision for a sustainable, lively Schipholweg in Leiden 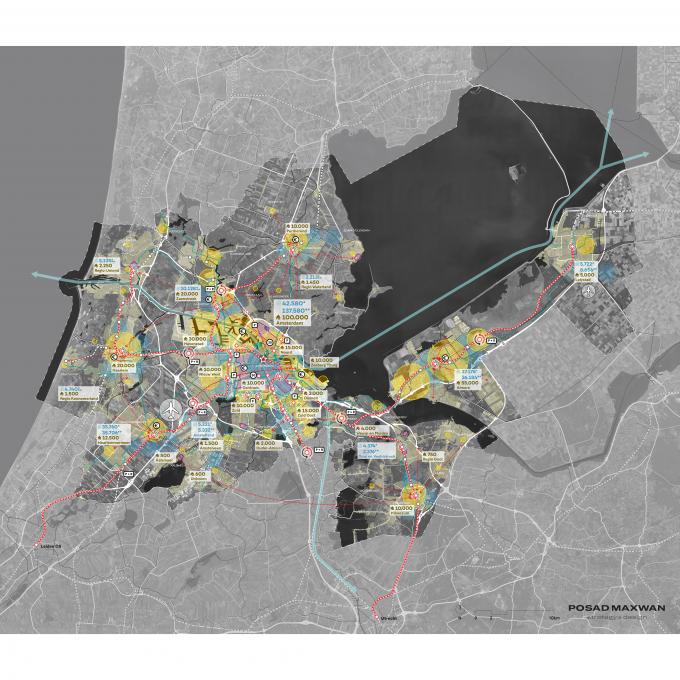 Subscribe to our newsletter - you'll receive it once every two months.